We recently held a Learn Twisted event at the SF Twisted Meetup, and craig (one of the attendees) linked a fantastic writeup of how to set up Twisted on Windows using ActiveState Python. He kindly gave me permission to use it this blog post. 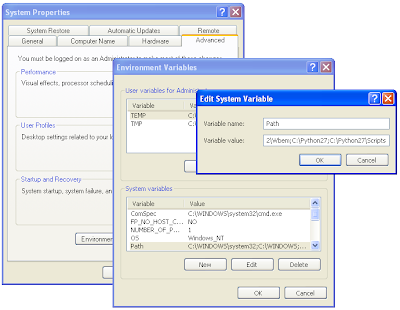 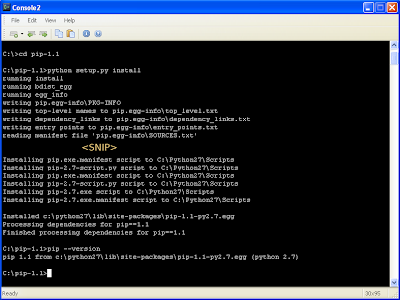 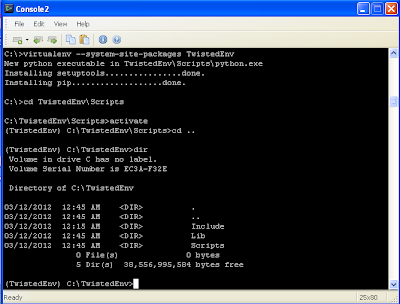